Opinions expressed by Entrepreneur contributors are their own.

Small and medium-sized businesses hit by the Covid-19 crisis are beginning to show their first signs of recovery, according to Facebook’s latest Global Report on the State of Small Businesses.

Globally 28% of the companies surveyed declared an increase in sales during August 2021, compared to the same period last year, according to the research carried out between July and August of this year and in Mexico the news is also encouraging: 34% of small businesses reported an increase in their sales during this period.

Another sign of recovery is the decline in the number of businesses closed at the time of the survey. An average of 18% of SME owners worldwide responded that they were not operating, compared to 24% in the last survey (in February 2021), when the vaccination campaign against COVID-19 began in the majority of Latin American countries. In Mexico, the inactivity rate was the same as the world average, with 18% of entrepreneurs responding that their doors were closed, up from 25% in February. 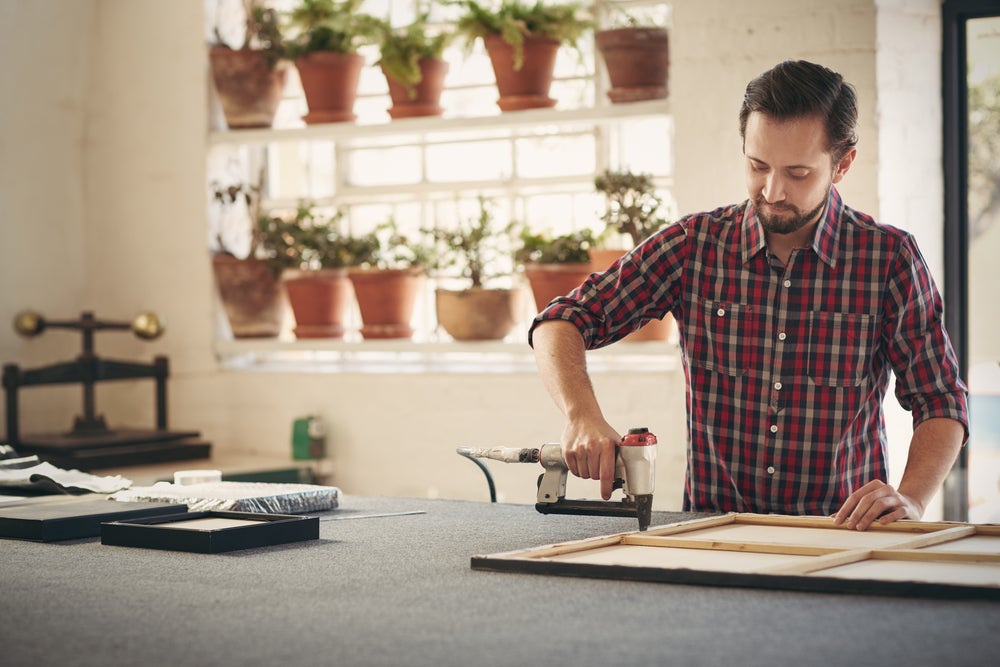 Since May 2020, Facebook has tracked how small businesses are coping with the impacts of the pandemic, through interviews with more than 35,000 small business owners in 30 countries and territories.

The report also notes that, worldwide, more than a fifth of these companies expect the last three months of 2021 to account for the majority of sales this year, reinforcing the importance of the upcoming shopping season for revive the economy.

Despite a positive outlook looming, with a greater number of small businesses operating, employment has yet to pick up. In Mexico, 40% said they had reduced their workforce due to COVID-19, compared to 38% in the survey in February. This trend should be reversed as business confidence increases. Globally, 24% of SMEs stated that they plan to rehire previously laid off or laid-off workers in the next six months.

The survey also reinforces that digital tools have been great allies for small and medium-sized companies to continue operating. The total of SMEs that claim to use digital tools went from 81% in February to 88% in this edition. In Mexico, 76% of SMEs responded that they use digital marketing, compared to a world average of 60%.

Likewise, 41% of those surveyed in Mexico reported that they trust they will be able to stay afloat in the next 12 months if current circumstances continue, compared to 48% of the world average and among the most common fears of Mexican SMEs are the cash flow (25%) and the possible lack of demand (51%).

Women, the most affected

The report continues to show that women and minority-owned businesses are feeling the impact of the pandemic the most. In some countries, women-led SMEs are more likely to report low returns on sales, due to several factors, such as a higher burden on childcare and home. In Mexico, for example, only 30% of companies run by women registered a year-on-year sales increase, while the figure rises to 35% of companies run by men.

Enrique Iglesias mentions which of his kids is more like him

Enrique Iglesias mentions which of his kids is more like him